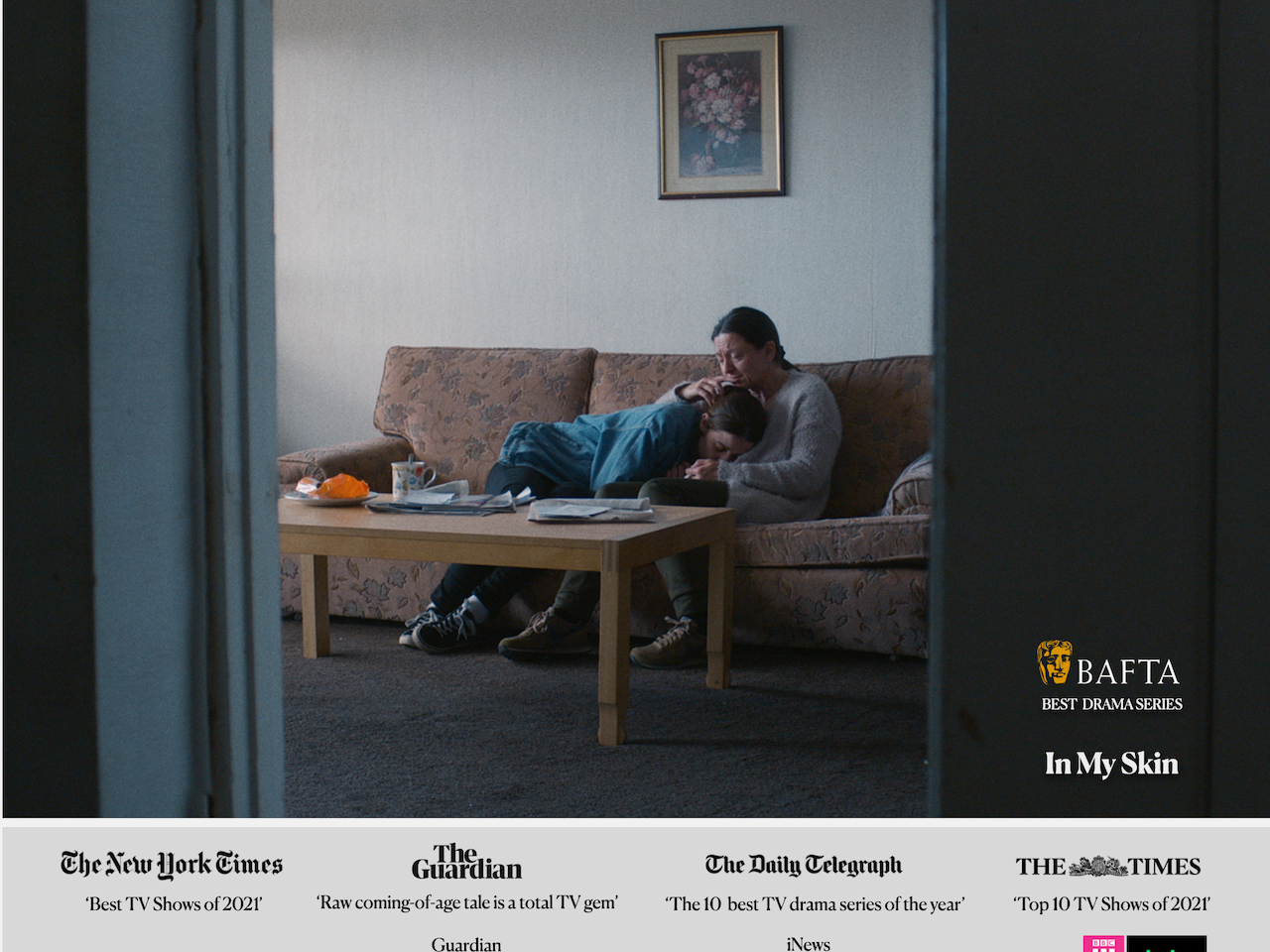 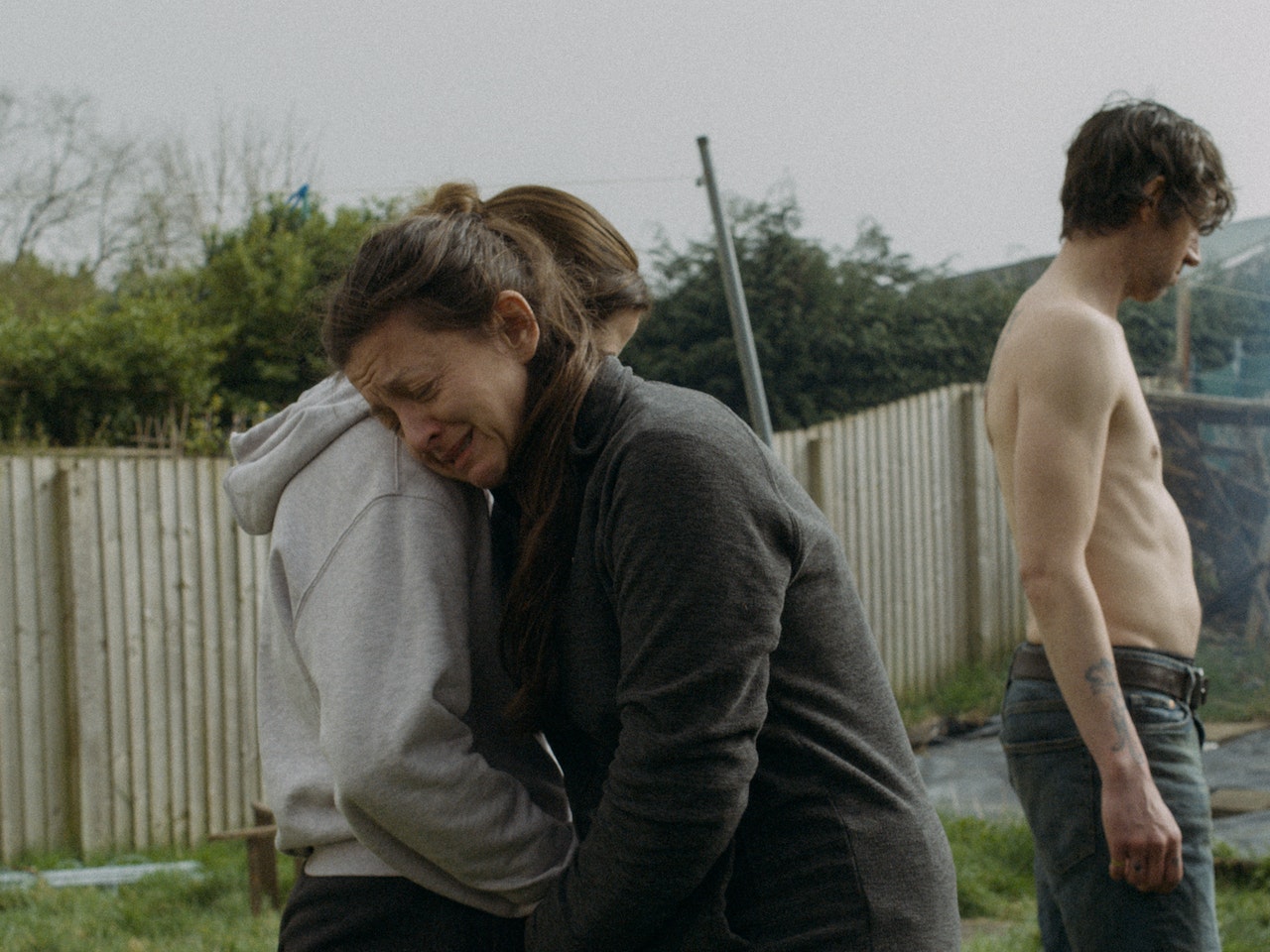 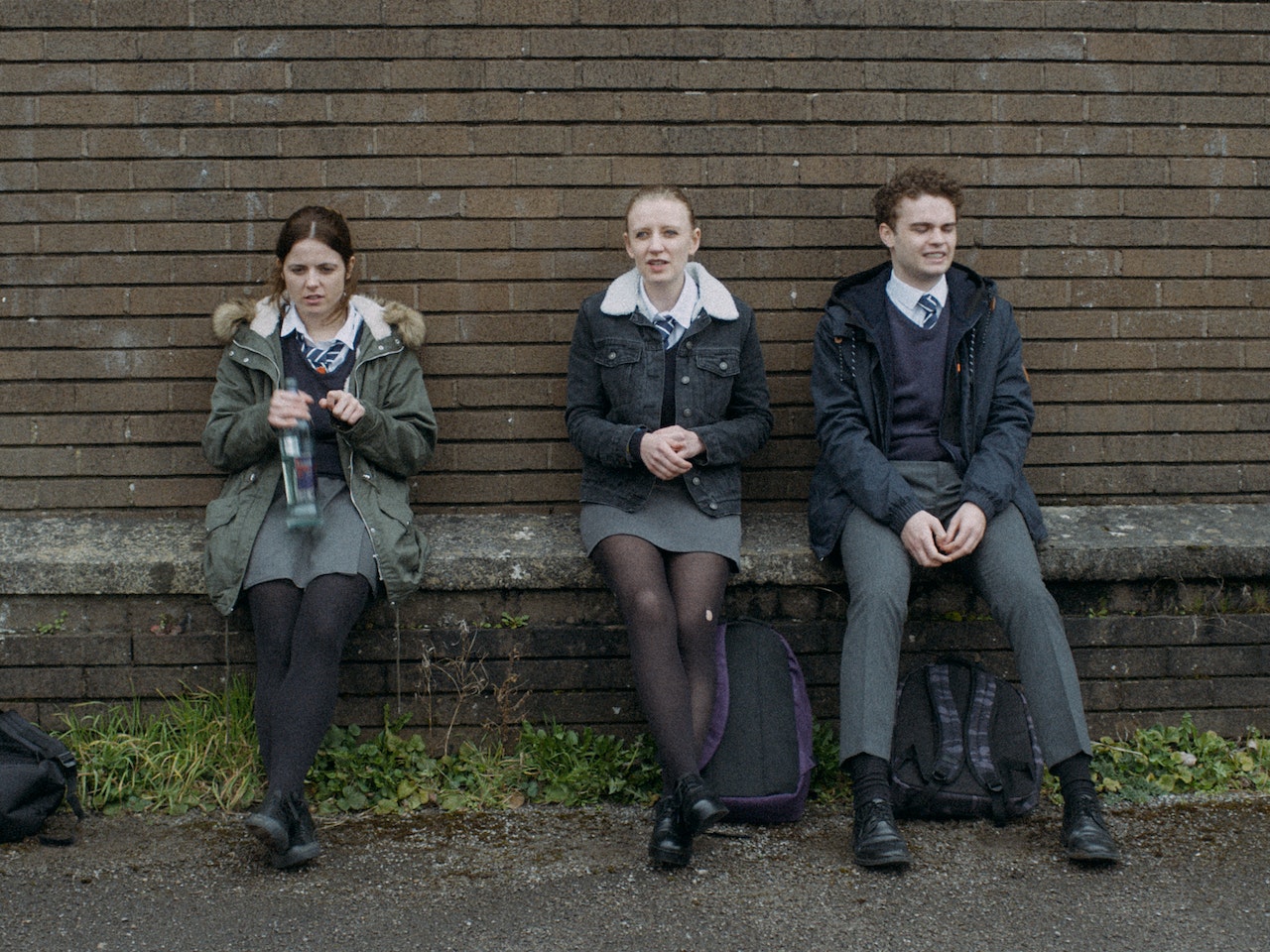 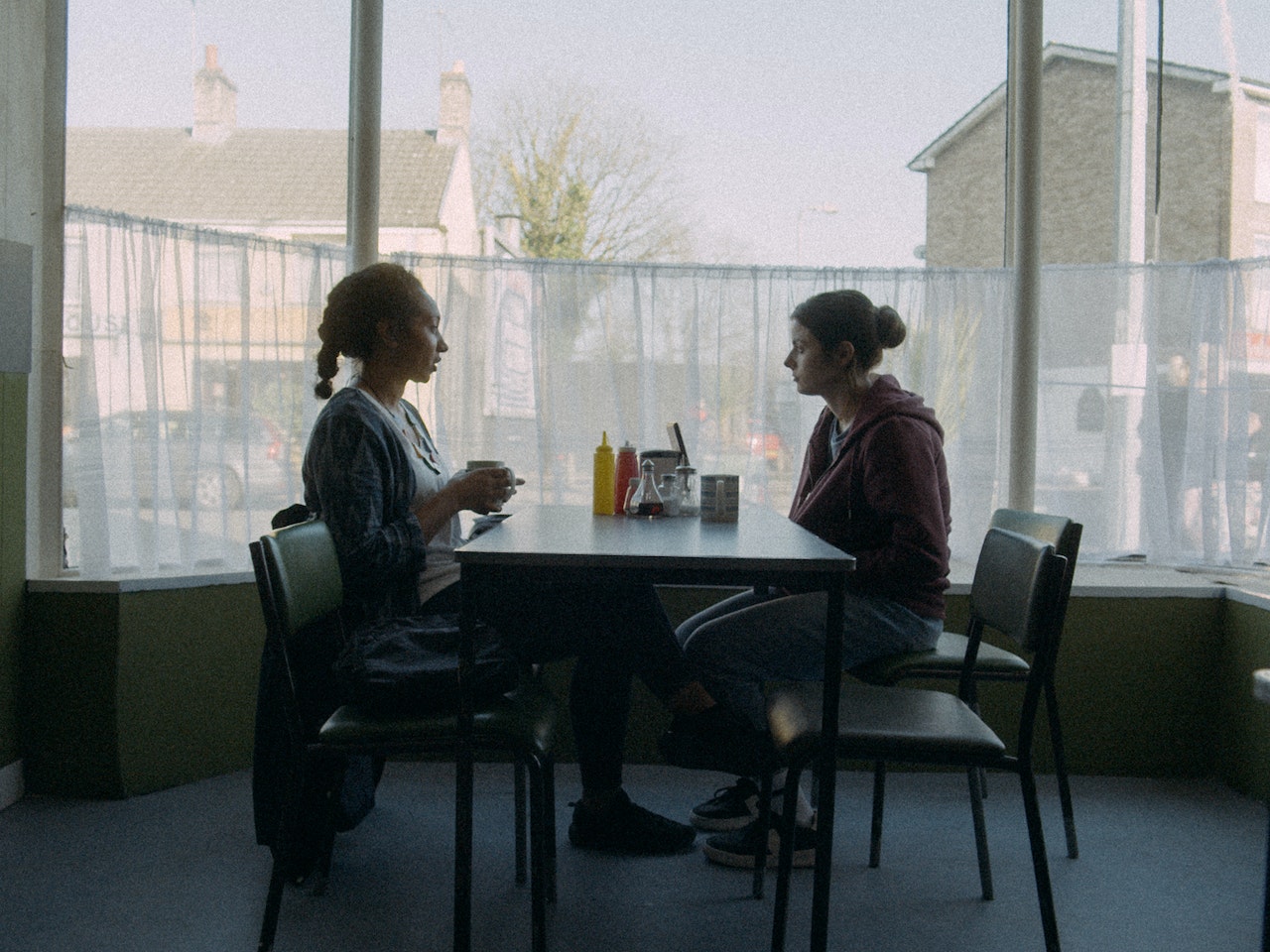 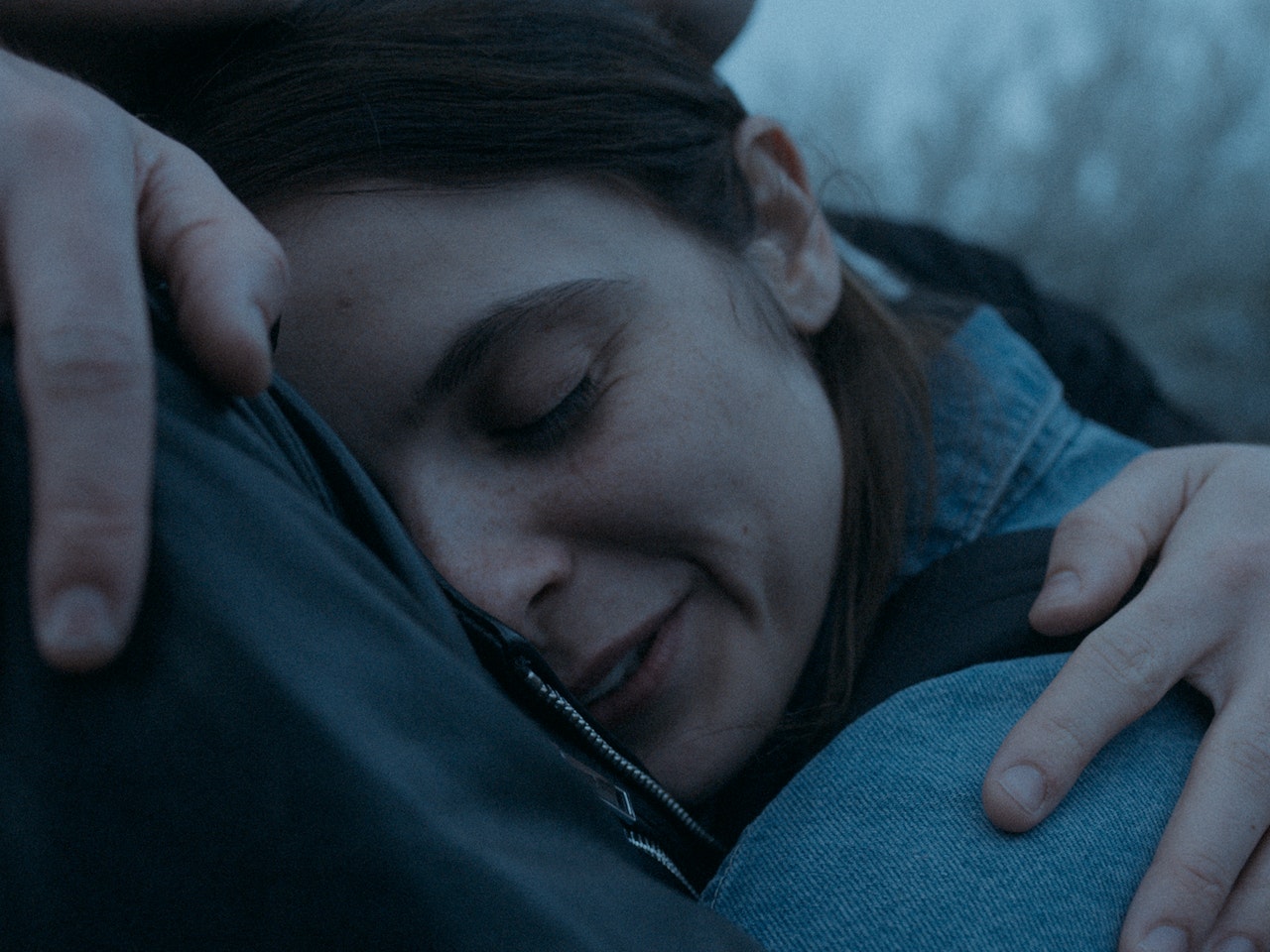 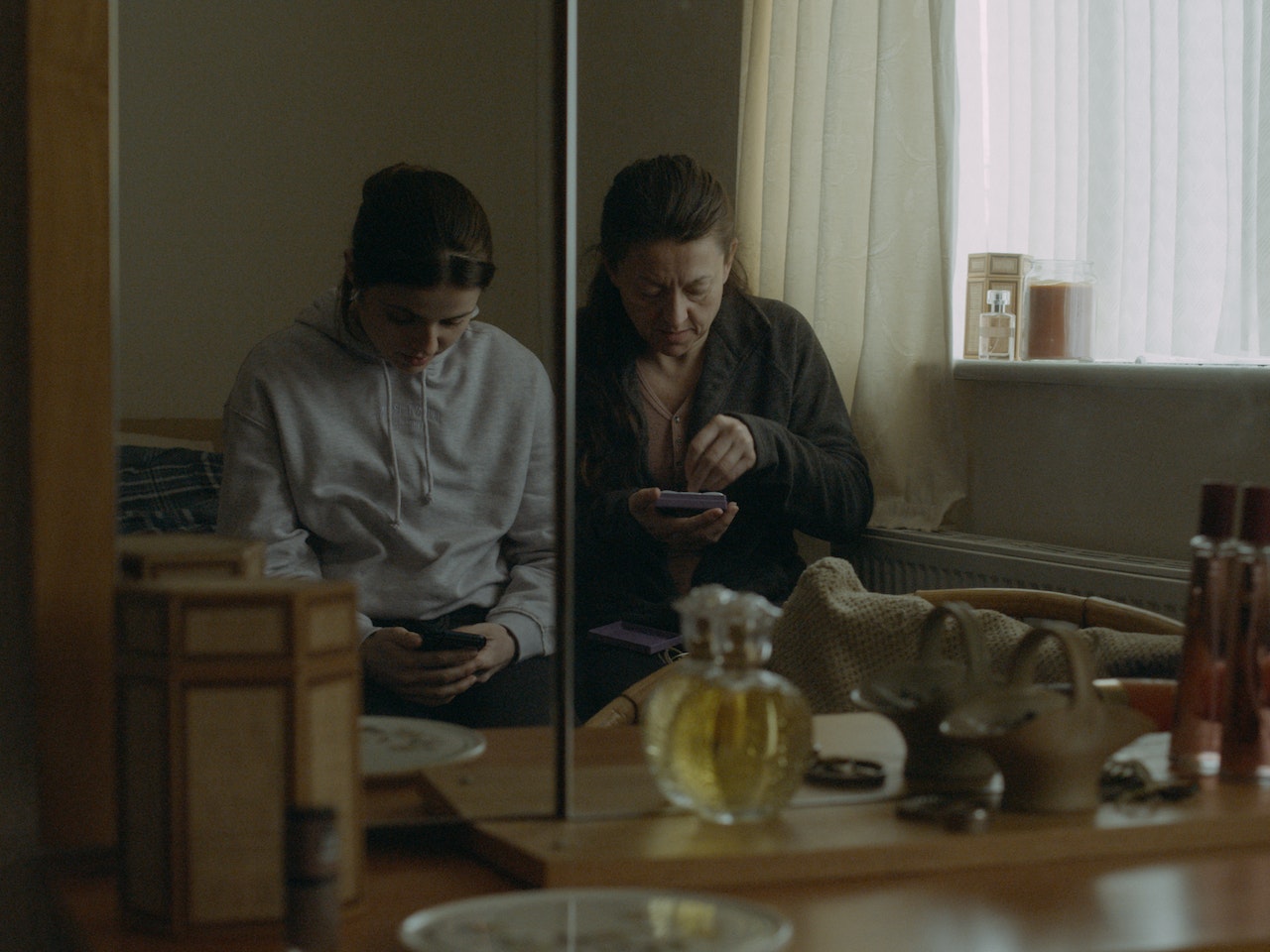 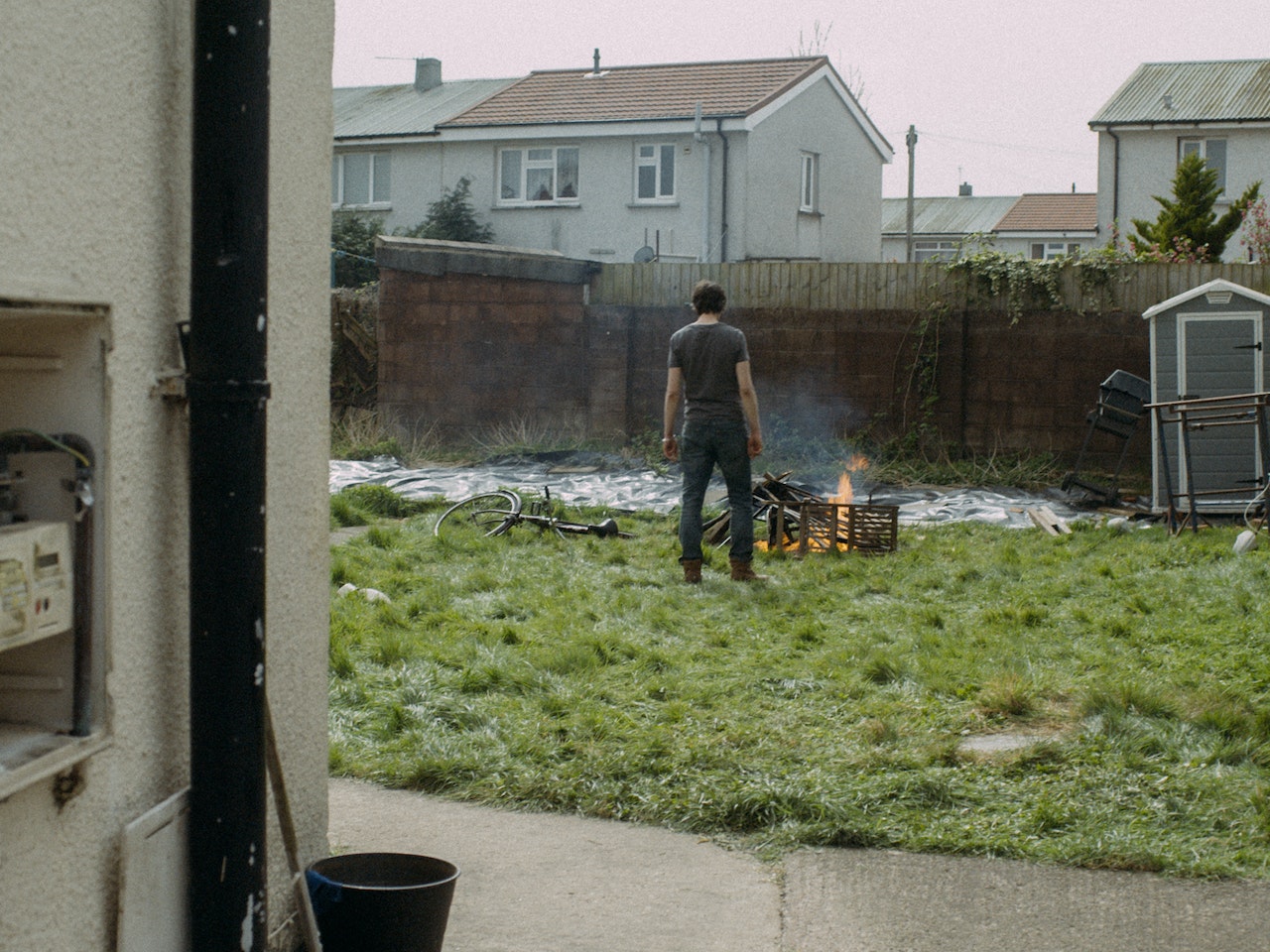 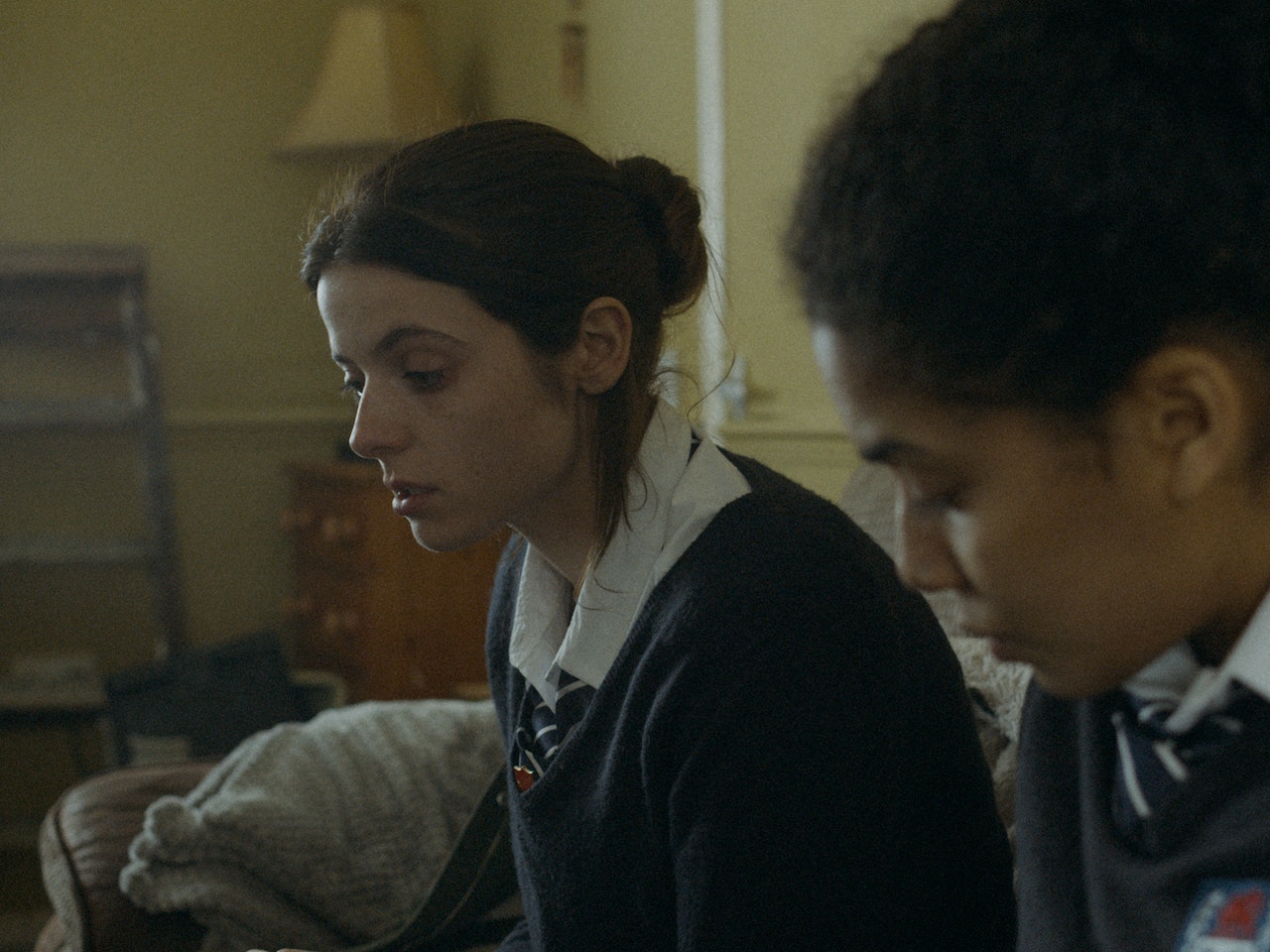 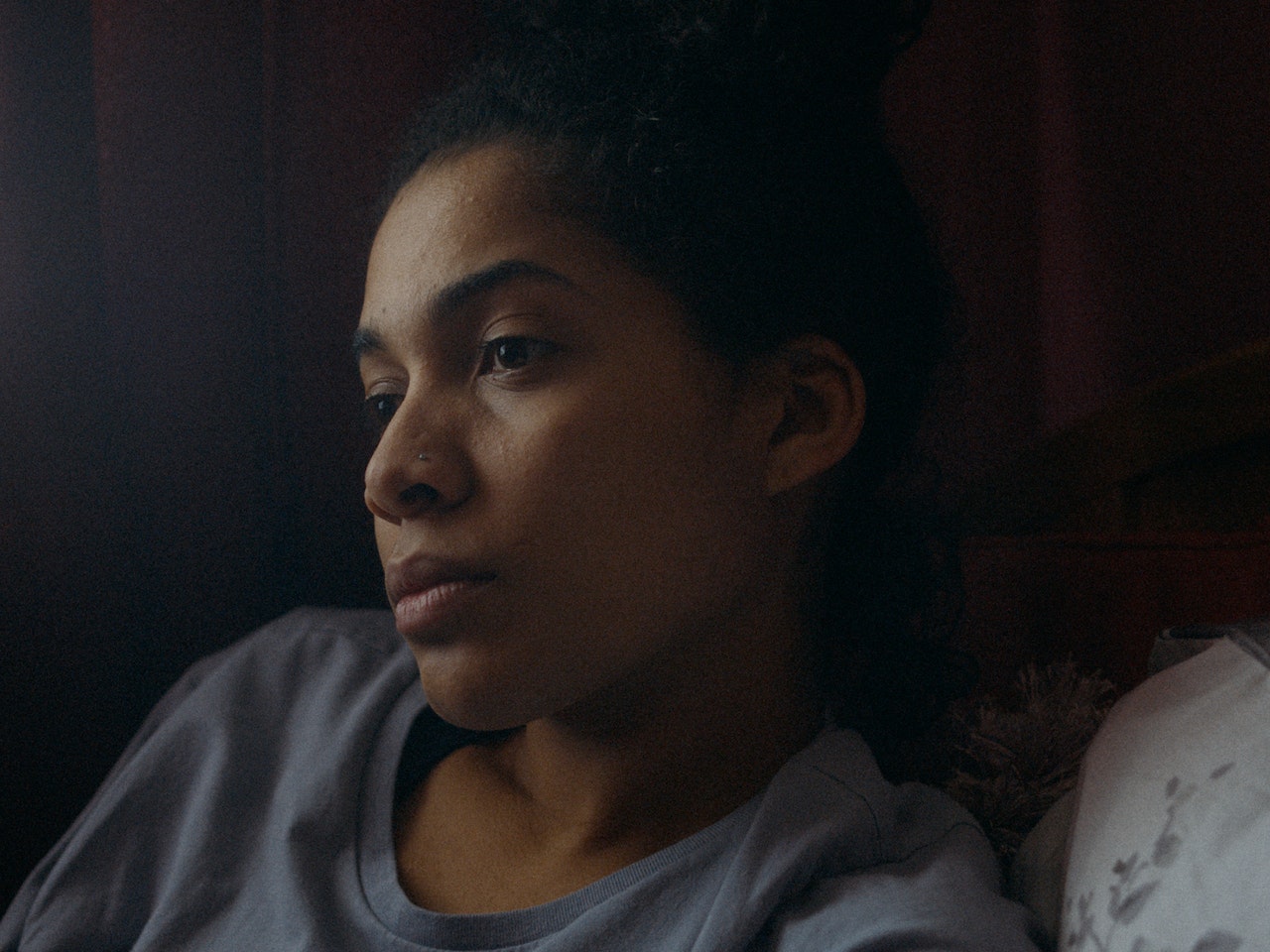 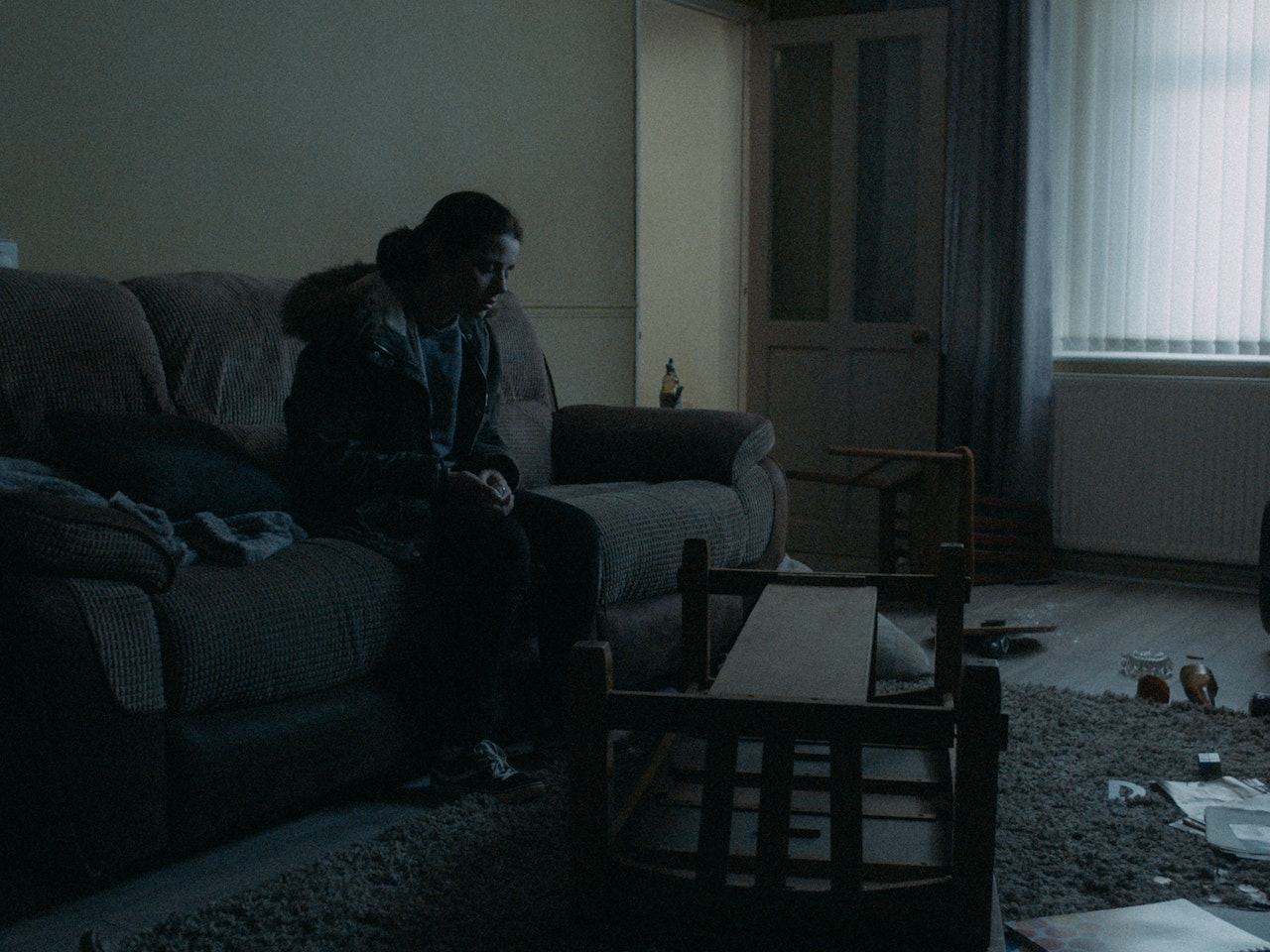 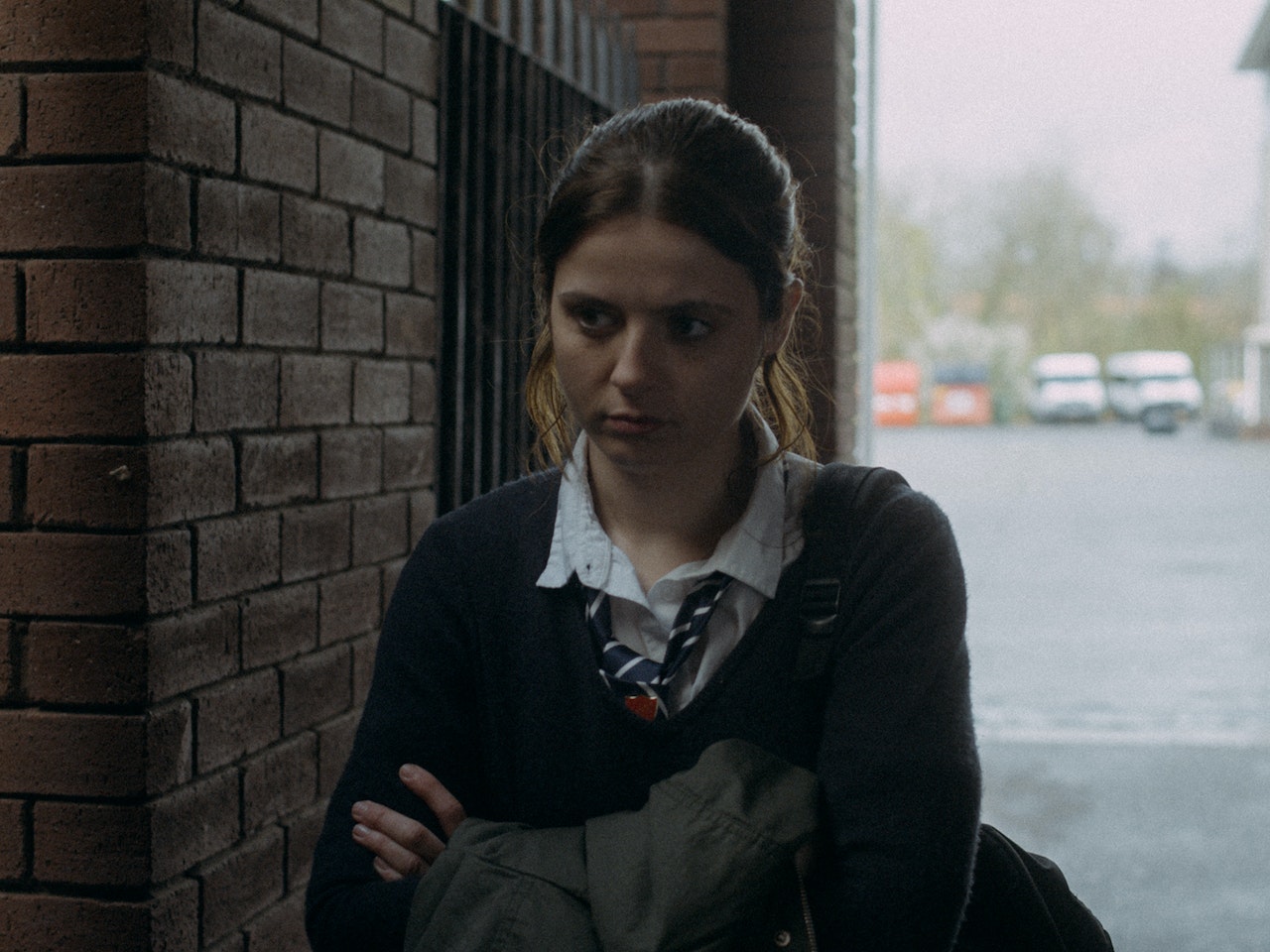 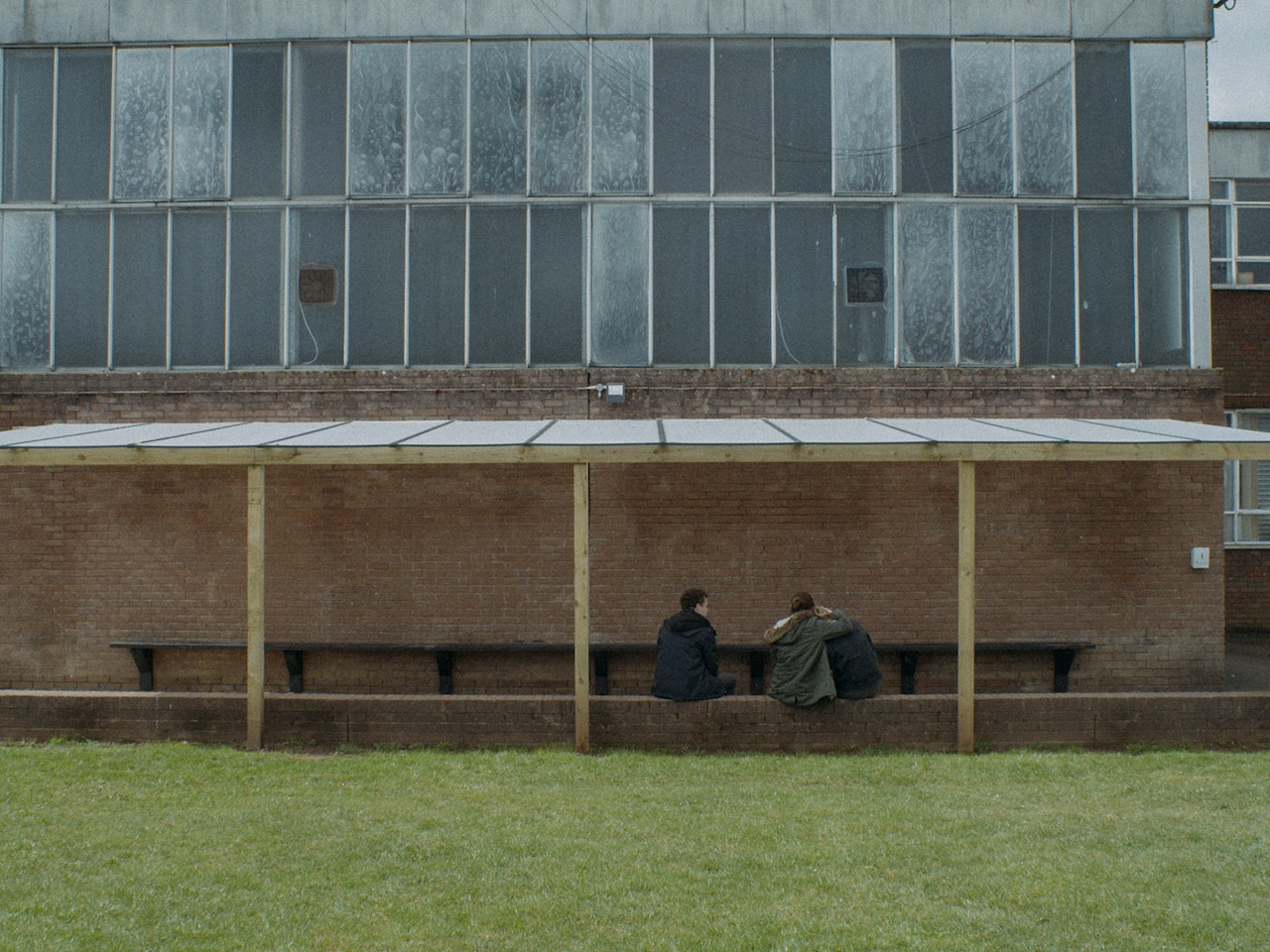 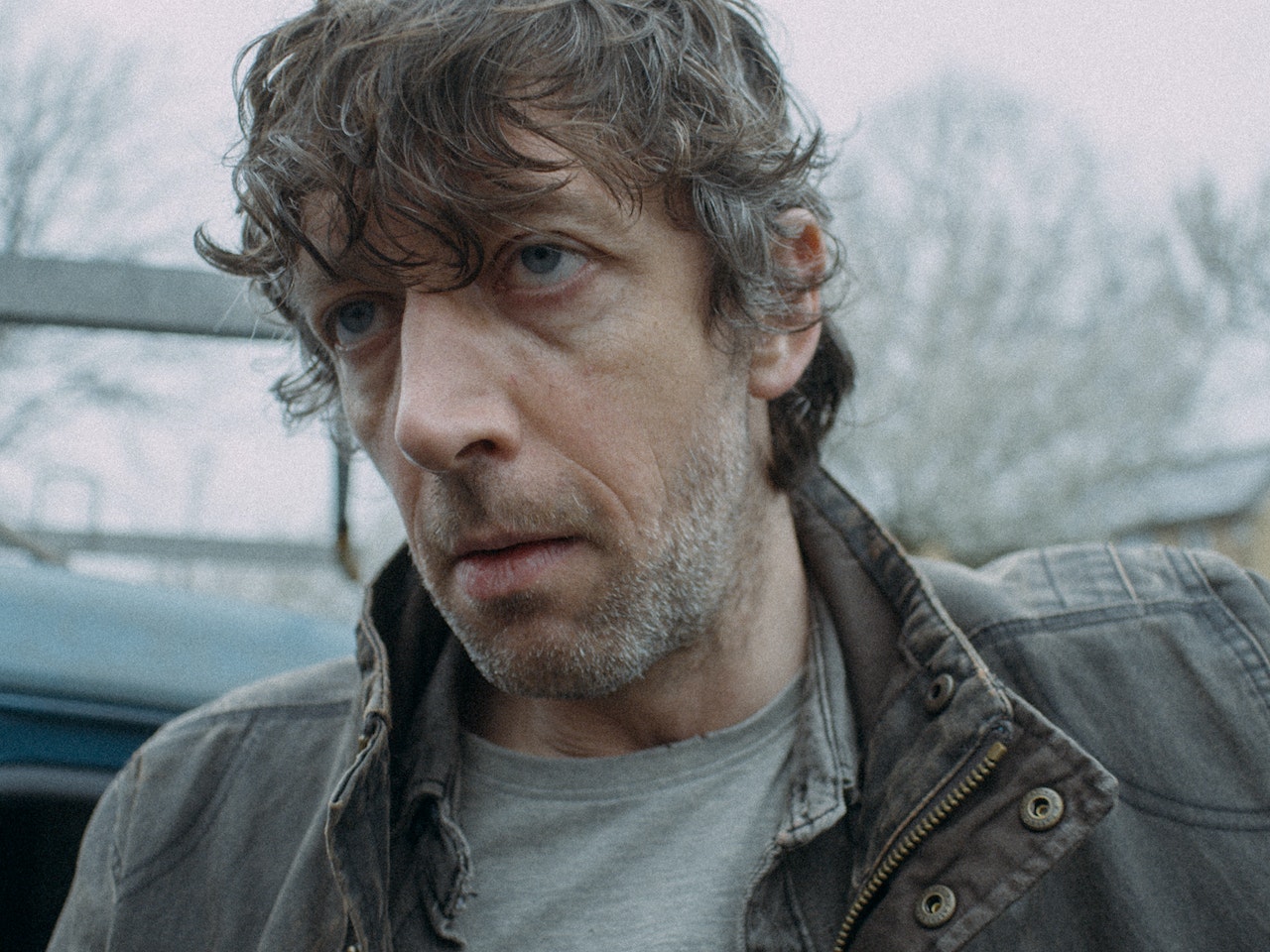 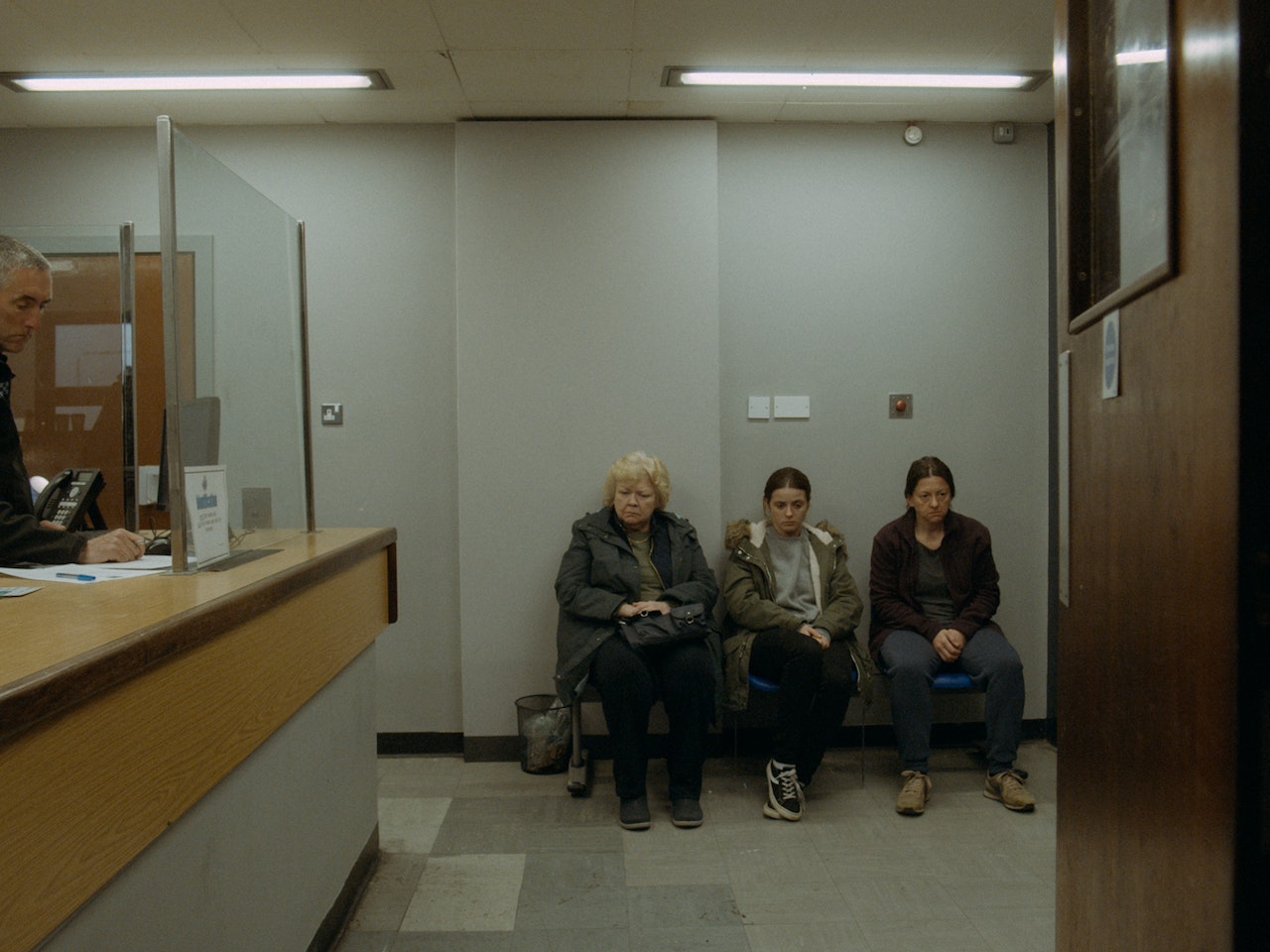 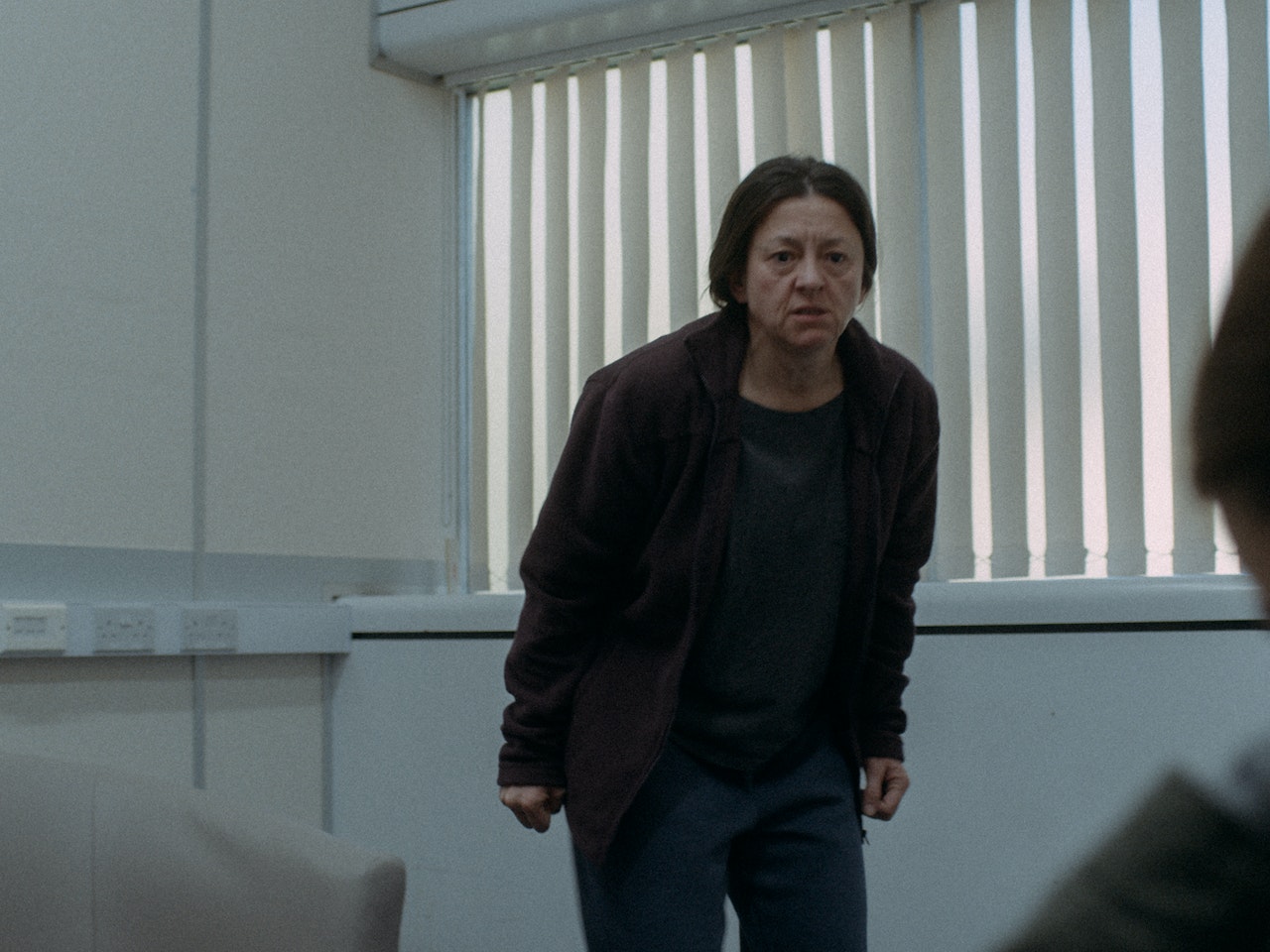 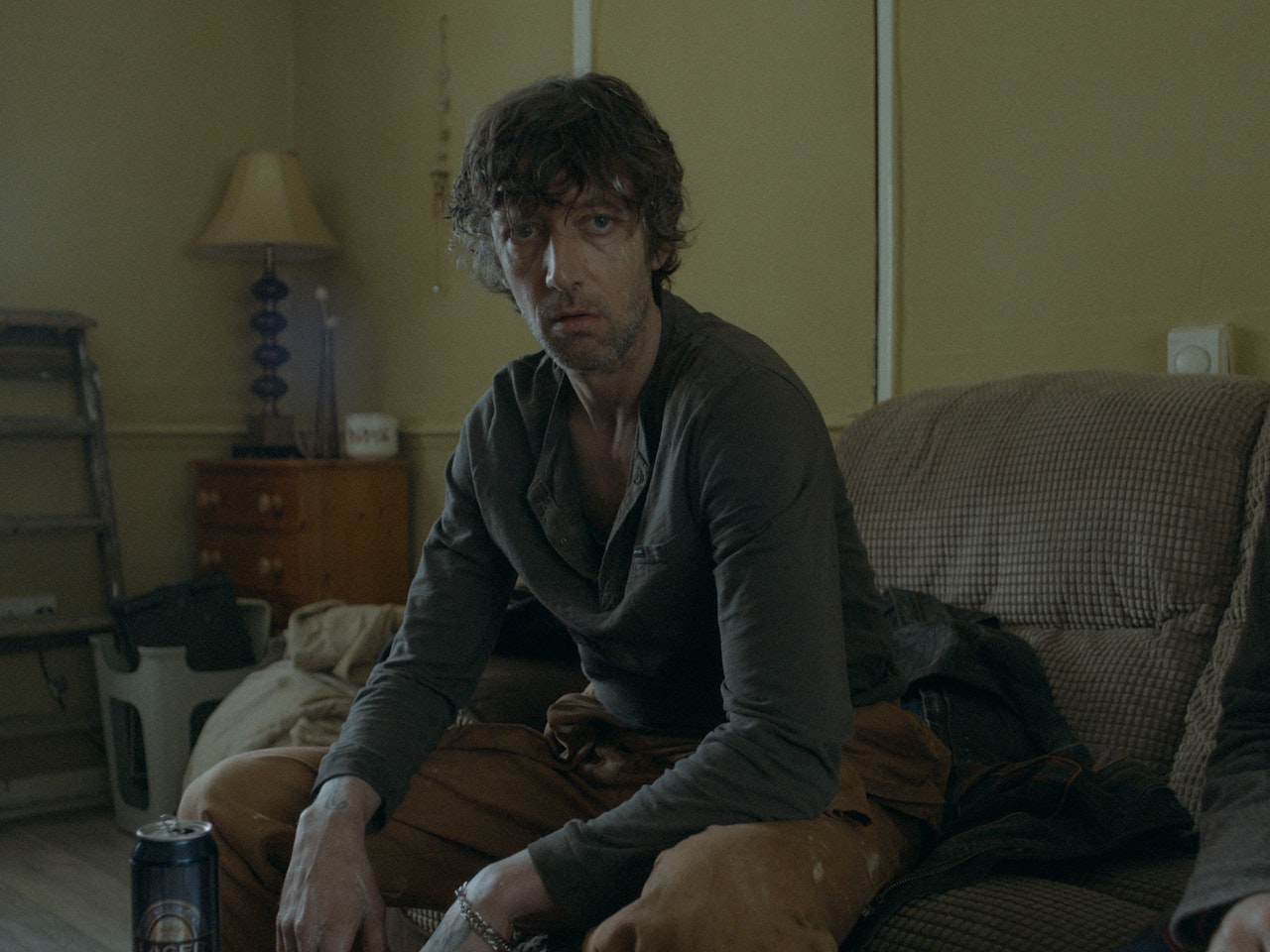 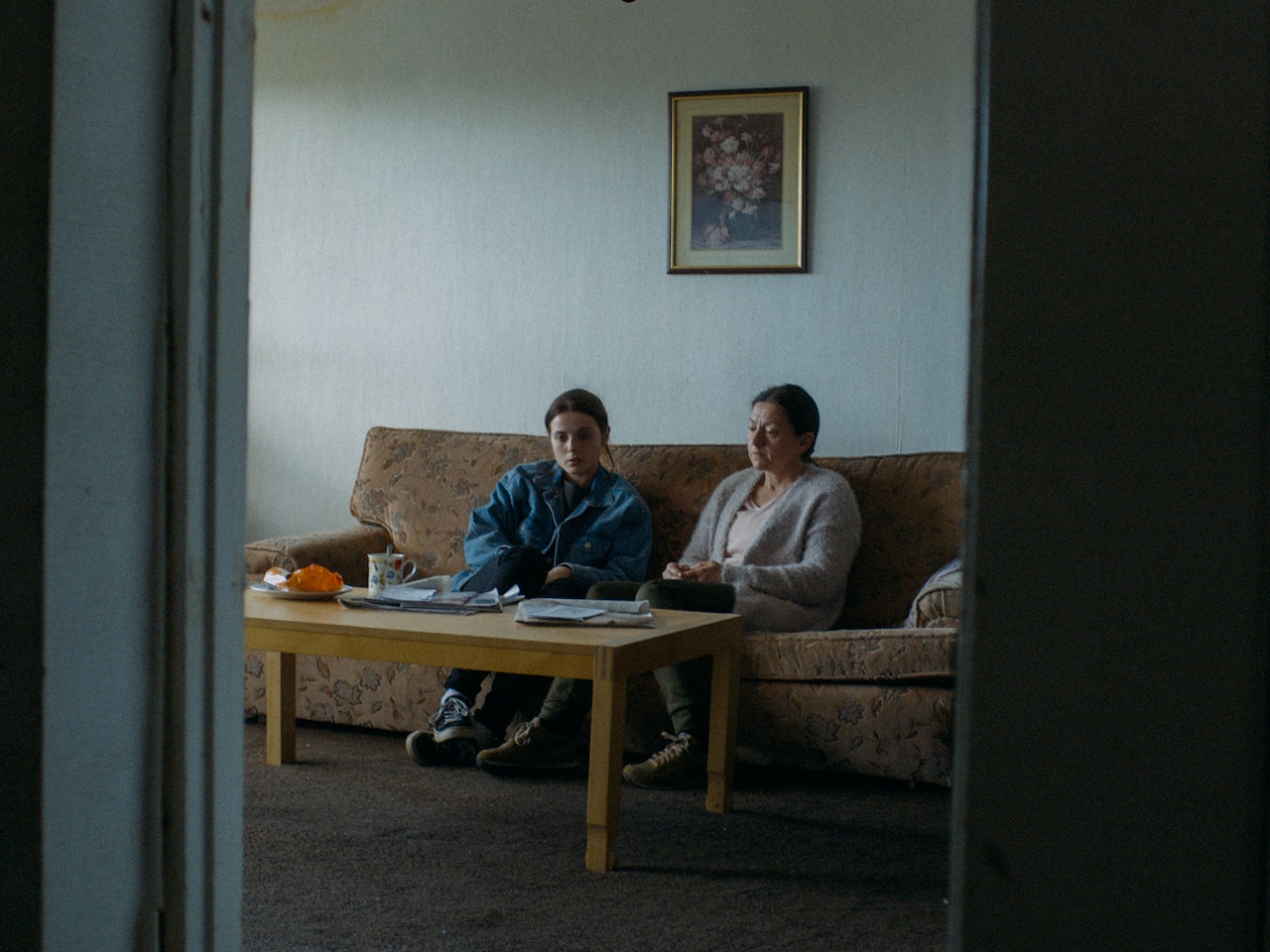 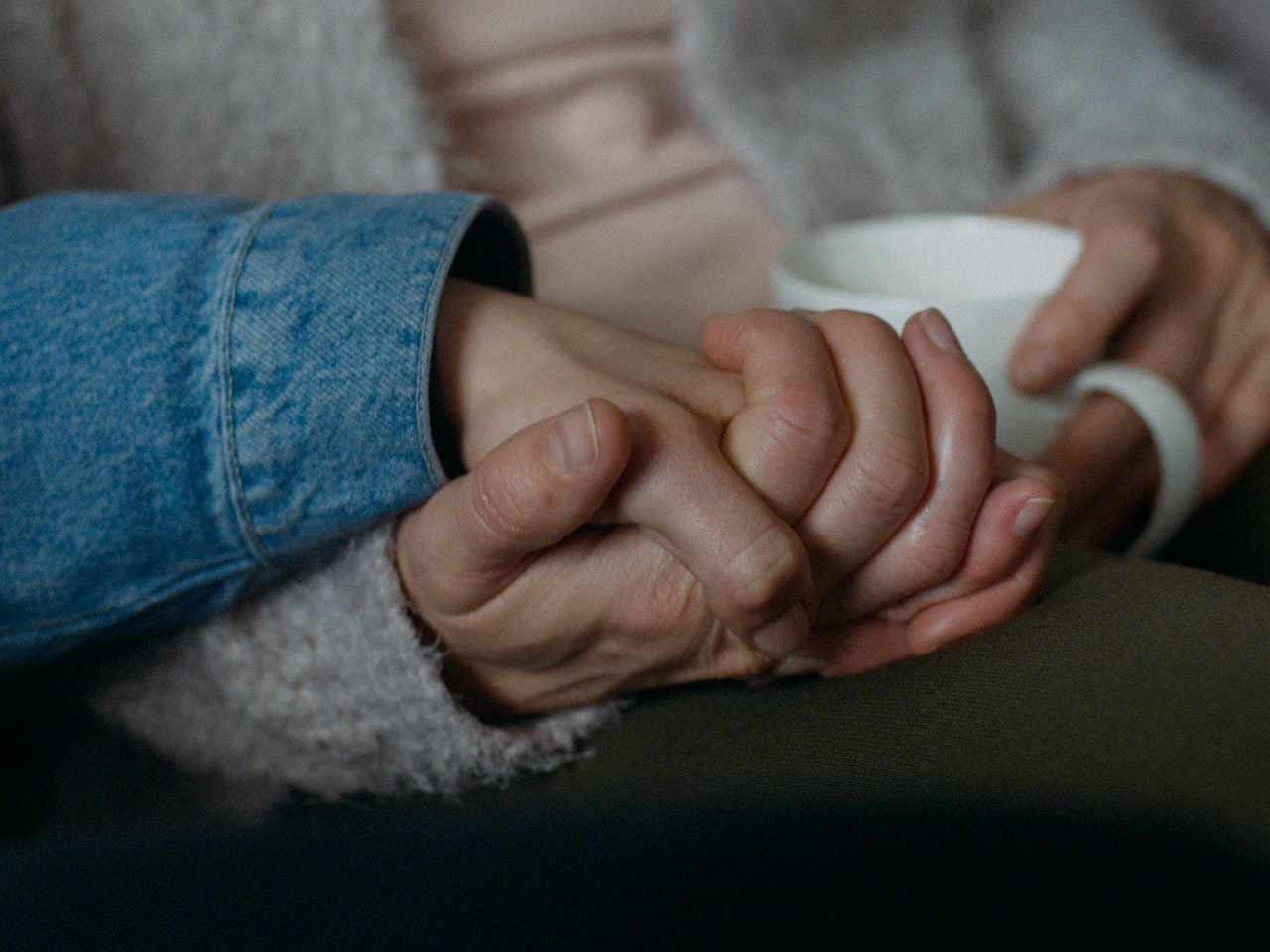 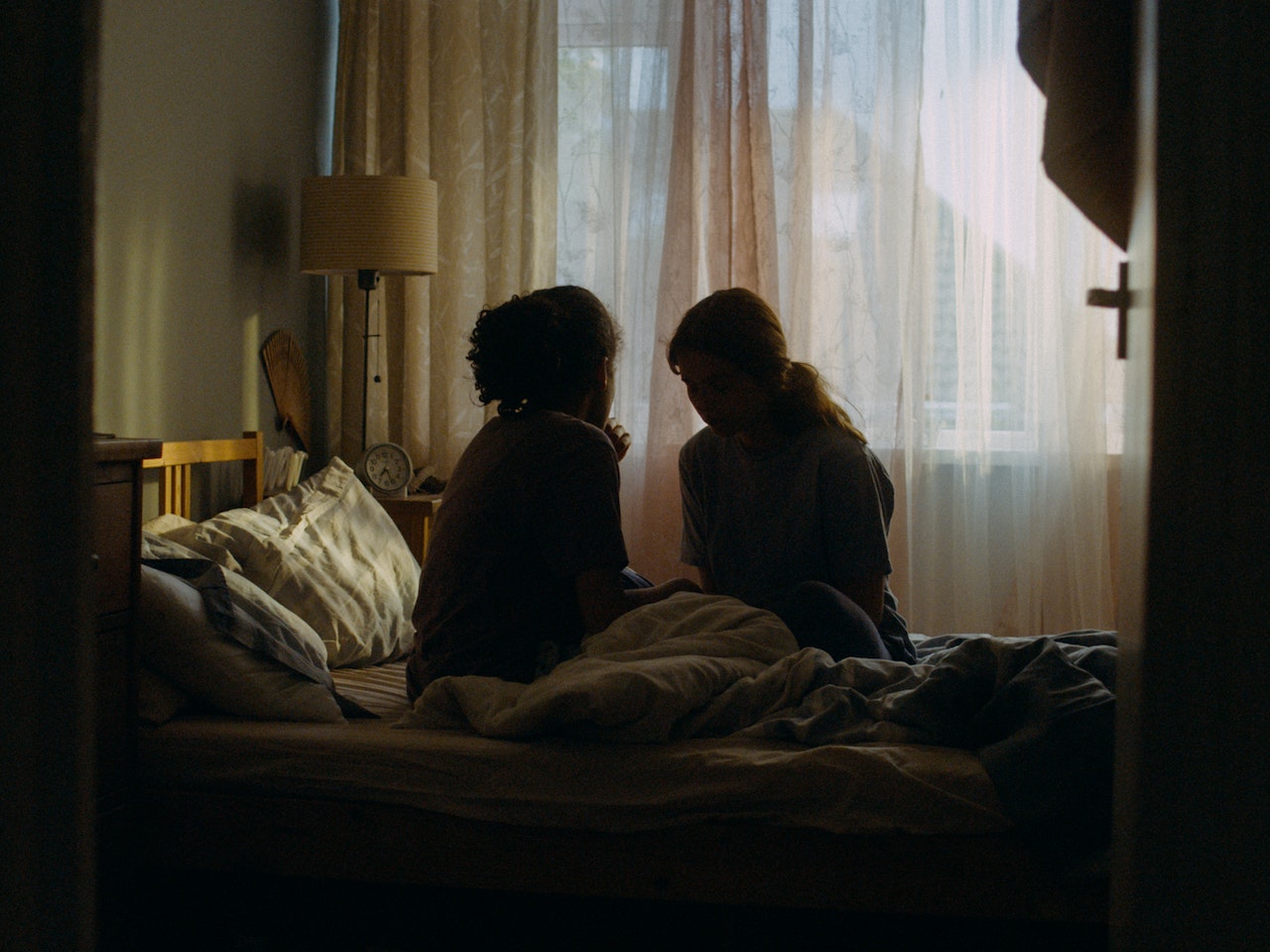 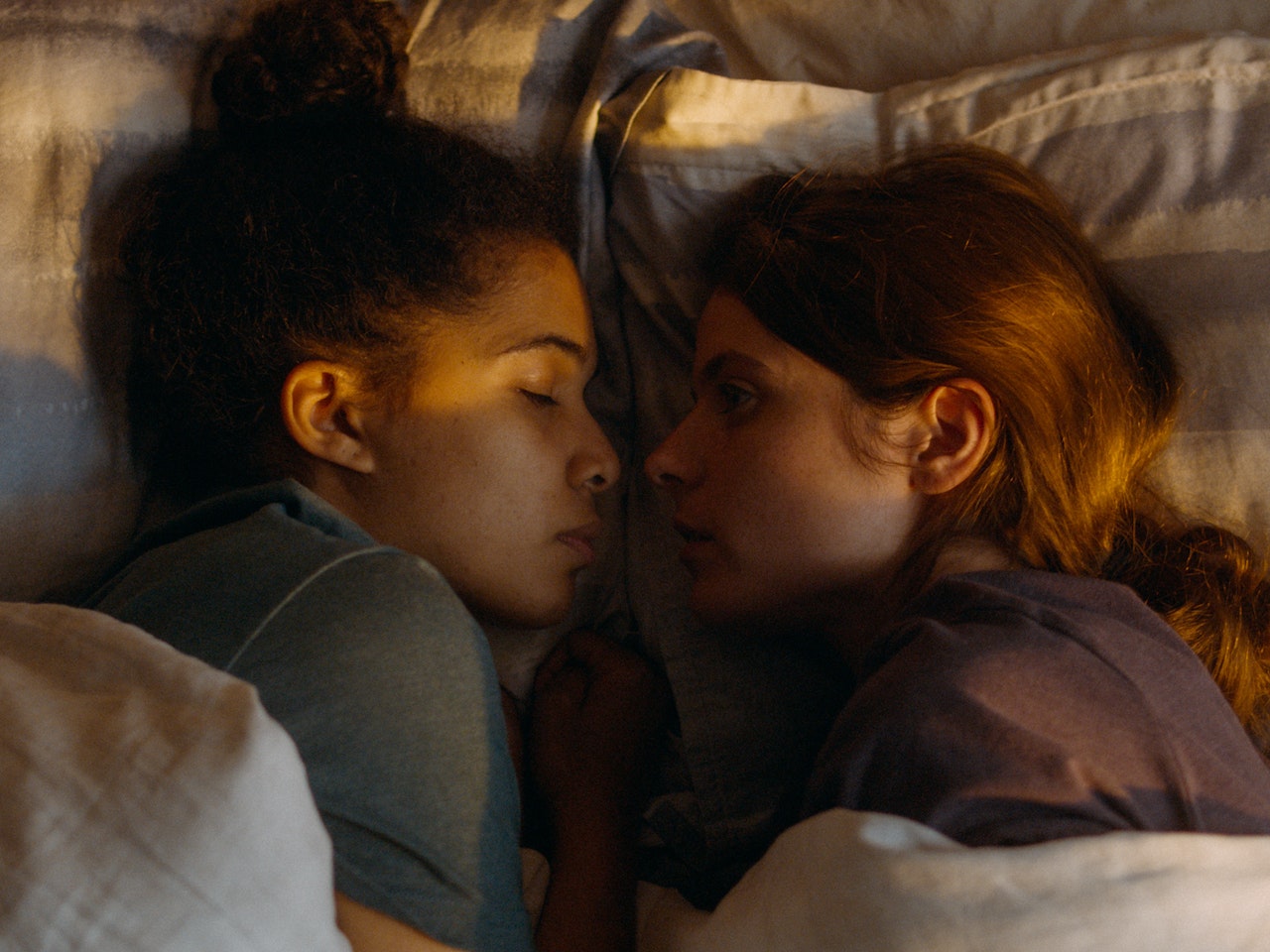 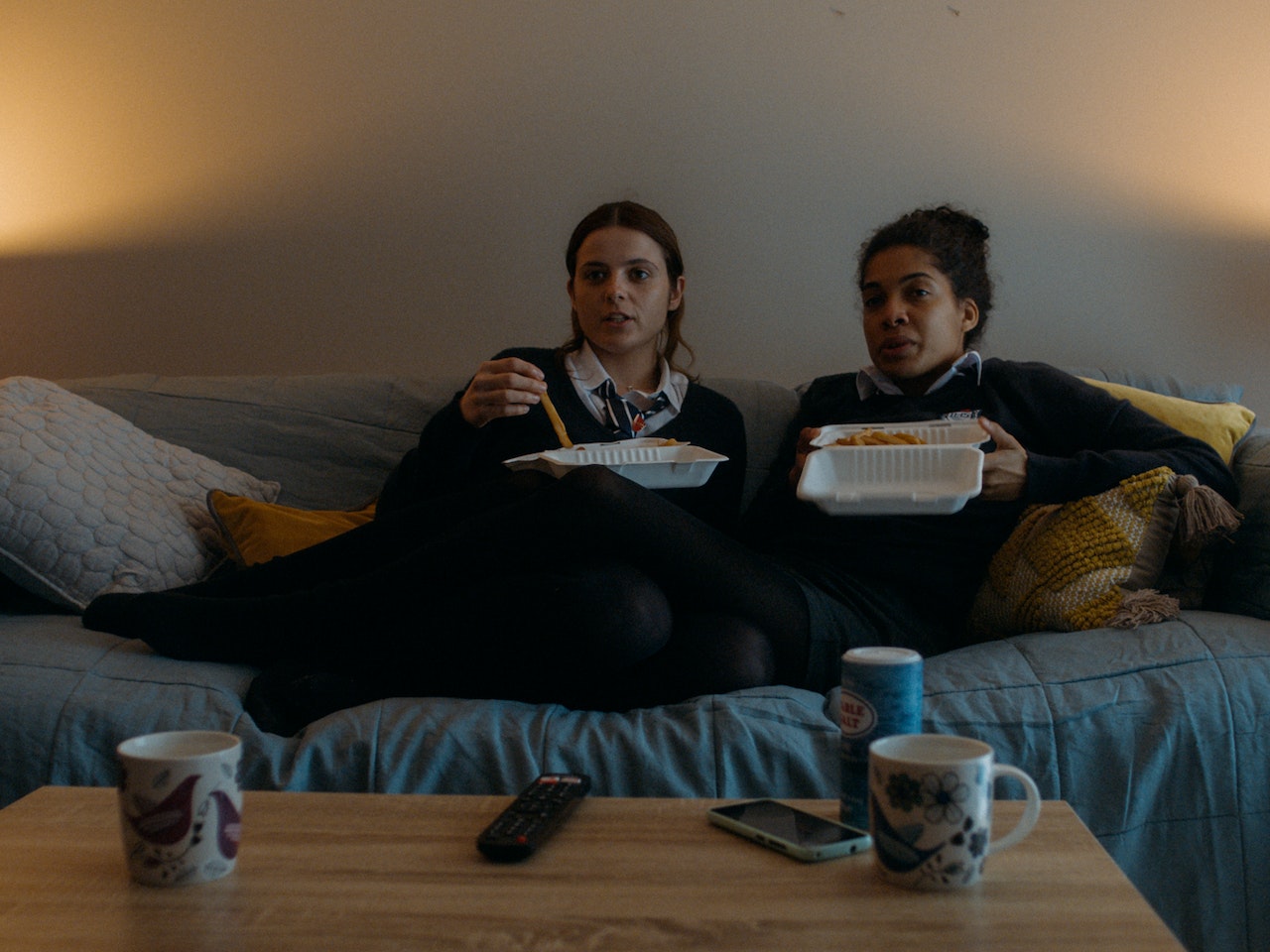 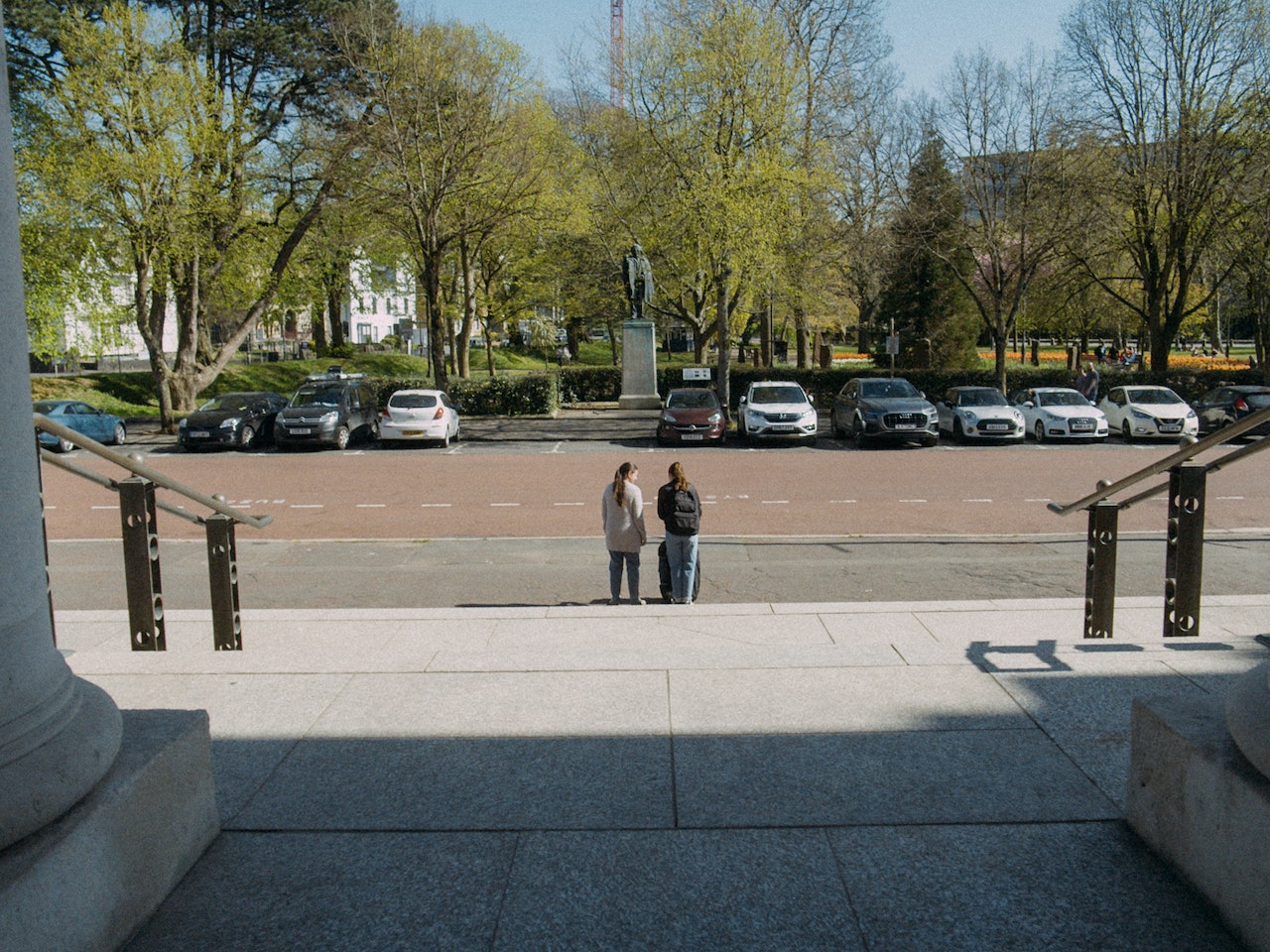 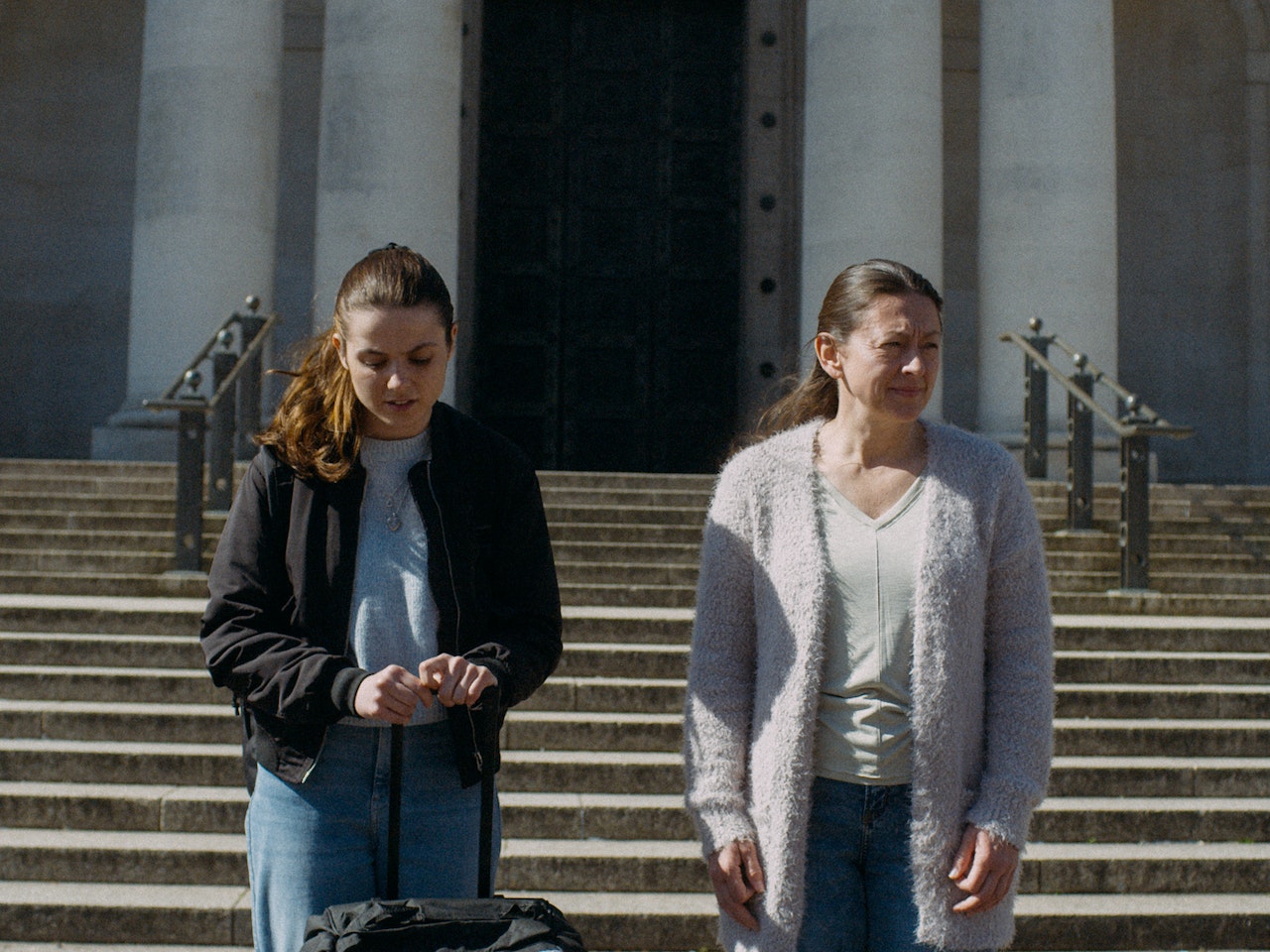 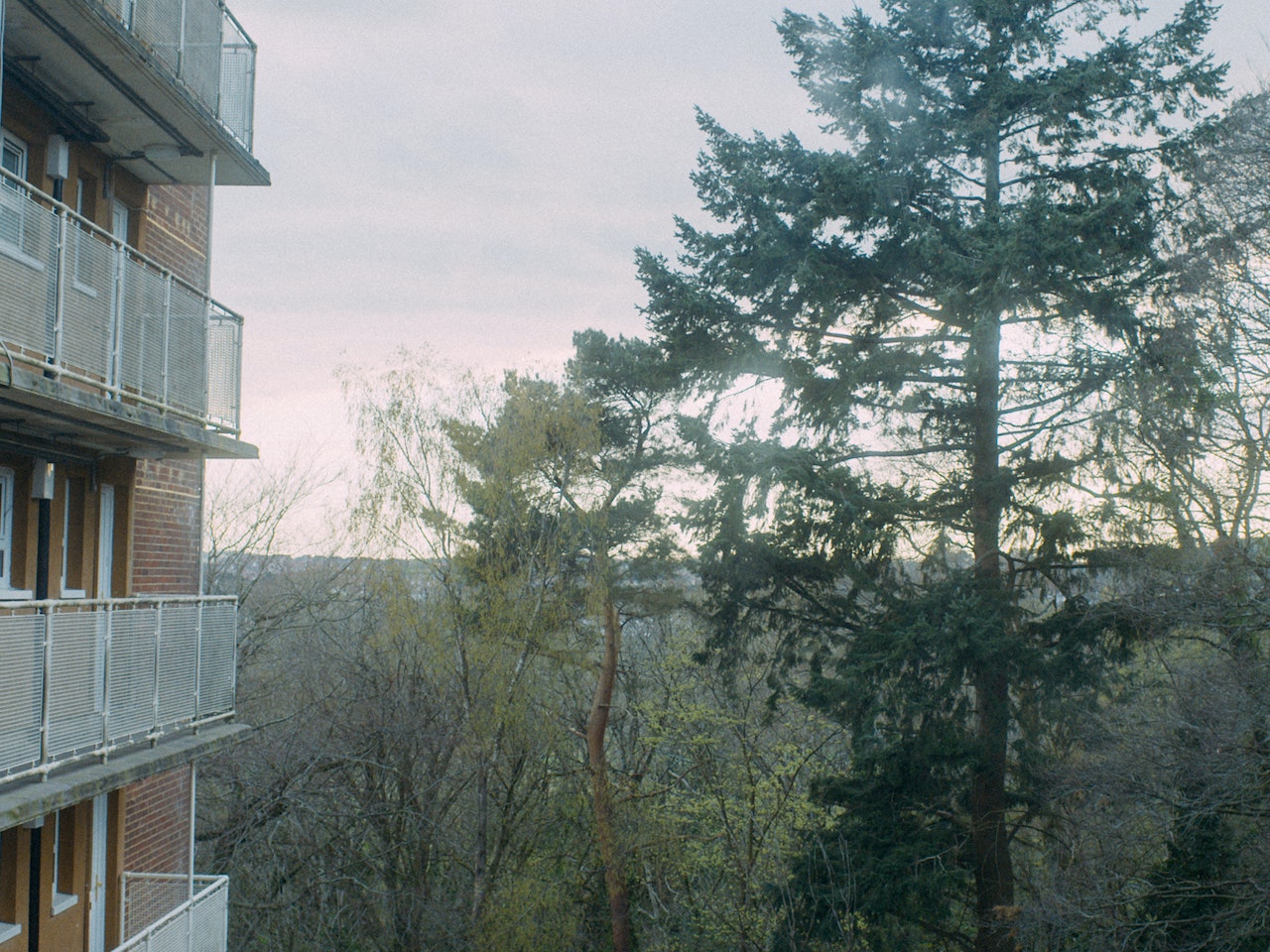 Gabrielle Creevy returns as teenager Bethan, who is forced to live a double life as she negotiates mental illness, friendships and sexuality. The series deals with many complicated issues and the pressure is even higher this time as Bethan is embarking on her last year of school.

In My Skin season 2 will continue to focus on Bethan as she deals with her challenging home life and her own personal struggles. We'll see her as she falls in love with her dream woman and plans to finally fly the nest, all the while trying to hide the truth about her violent and unsafe home life.

'The 10 best television drama series of the year'
The Telegraph

'Gabrielle Creevy pulls off a difficult trick in this kitchen-sink coming-of-age story set in Wales: She keeps us on the side of a teenager, named Bethan, whose defenses are so forbidding and so constant that she can be very hard to put up with. The second and final season of Kayleigh Llewellyn’s BBC Three dramedy took the smart, sarcastic, self-hating Bethan through high school, and through another harrowing series of ups and downs with her bipolar mother, played with heartbreaking grace by Jo Hartley.'
Mike Hale (New York Times)

"The second series of the Welsh Bafta-winning drama about a teenager whose mother has bi-polar disorder is unafraid to offer its heroine – and its audience – hope and heartbreak in equal measure."
Rachael Sigee (iNews)