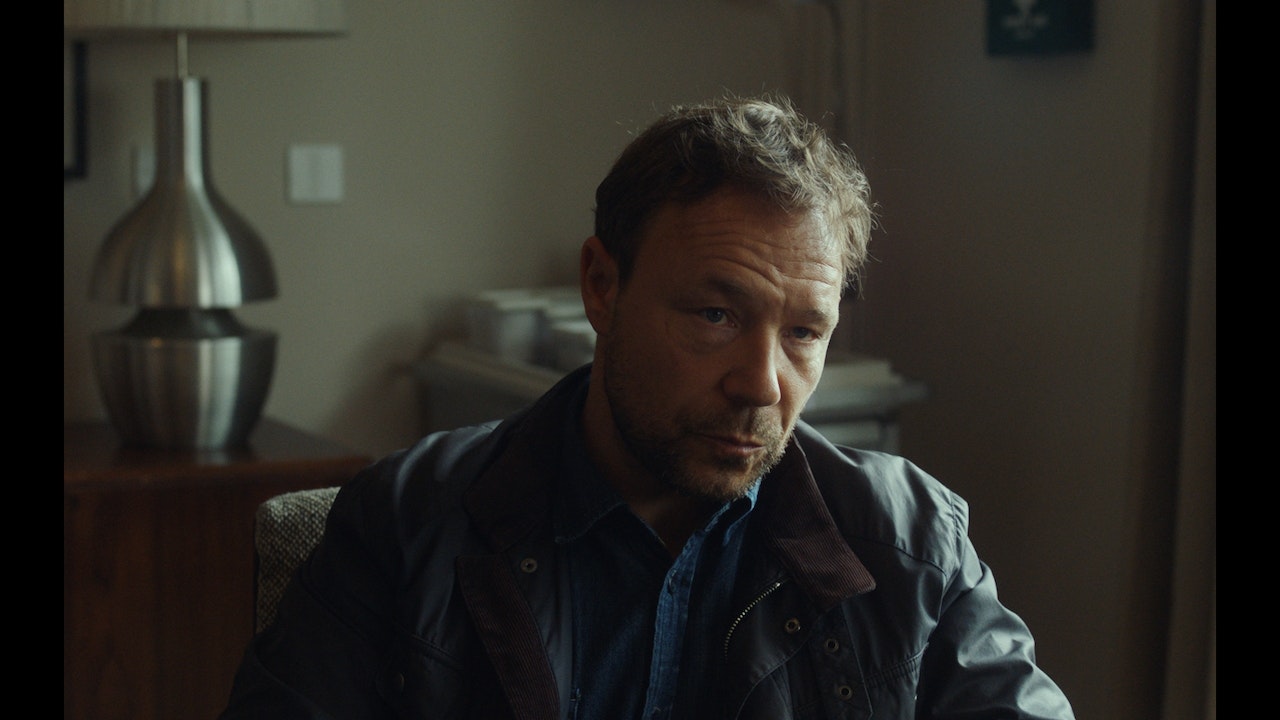 Phallacy is the story of twelve year old, Bo Williams, who inexplicably wakes up one morning to discover his penis has disappeared. Terrified, Bo confides in his estranged father, Travis (Stephen Graham). A plumber and handy-man by both trade and nature; the epitome of the industrial man, in all his repressed emotional glory.

Determined to help his son, Travis promises Bo that he’ll fix it. But in the meantime Bo must keep it a secret. Nobody else can find out. Which is when Travis learns of an incident at Bo’s school. Another student has captured an incriminating video of his son, and unless they pay a bribe, the kid is threatening to release the video online. Outraged, Travis pays a visit to Bo’s school, in a reckless attempt to threaten this kid into silence. But it backfires horribly, forcing Bo to doubt whether he should have ever confided in his Father in the first place

‘Phallacy’ is a story about the male propensity to want to fix things that are broken. While handy in many prehistoric, caveman situations - it is a curse that still haunts men to this day. Why do we have such an inherent need to try to solve problems. It limits our ability to relate and accept ourselves on a deeper level. And this compulsion to fix things doesn’t work with emotions, It creates a disconnection with ourselves and the people we love.