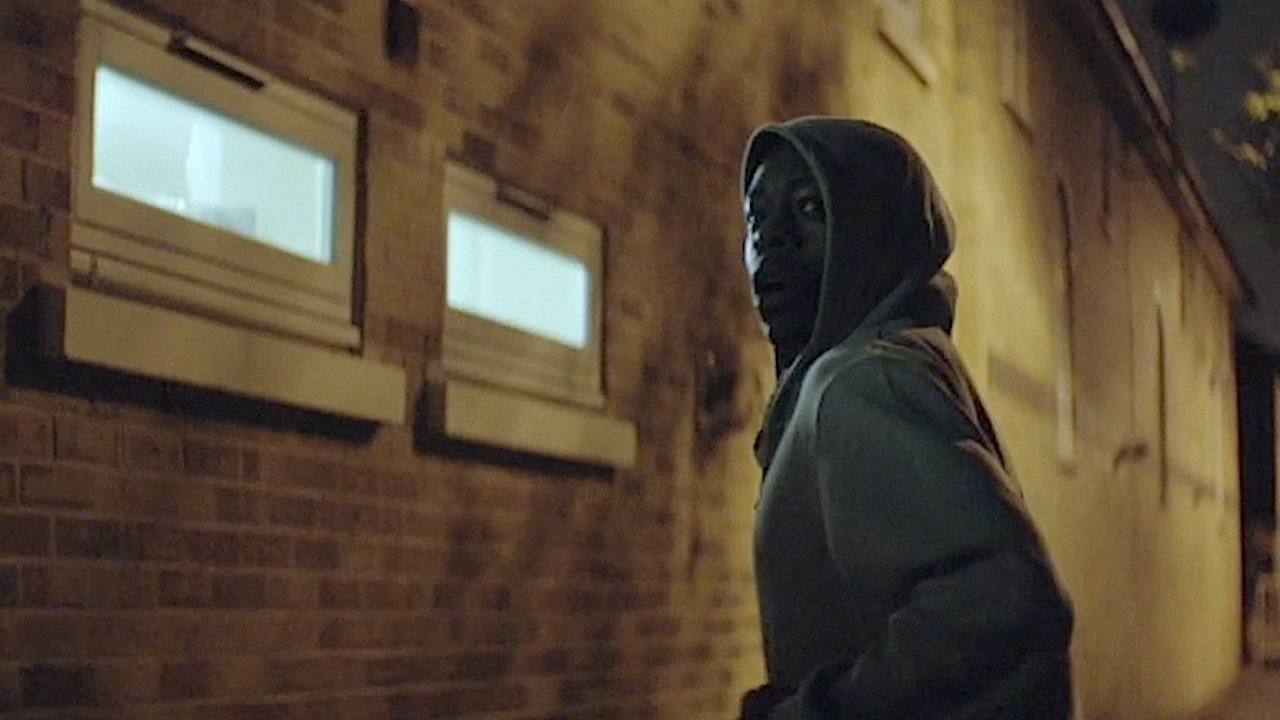 THE ELLINGTON KID | 2am Films

Two friends sit in a kebab shop in London. One tells the other a story he'd heard about a boy who'd recently been stabbed by a gang in the street. He'd staggered into the very kebab shop they are sitting in, desperately looking for somewhere to hide, pursued by the gang, looking to finish him off. But the gang hadn't thought about the shop's owners.  Starring Hammed Animashaun, Vengelis Christodoulou and Danny Devall.