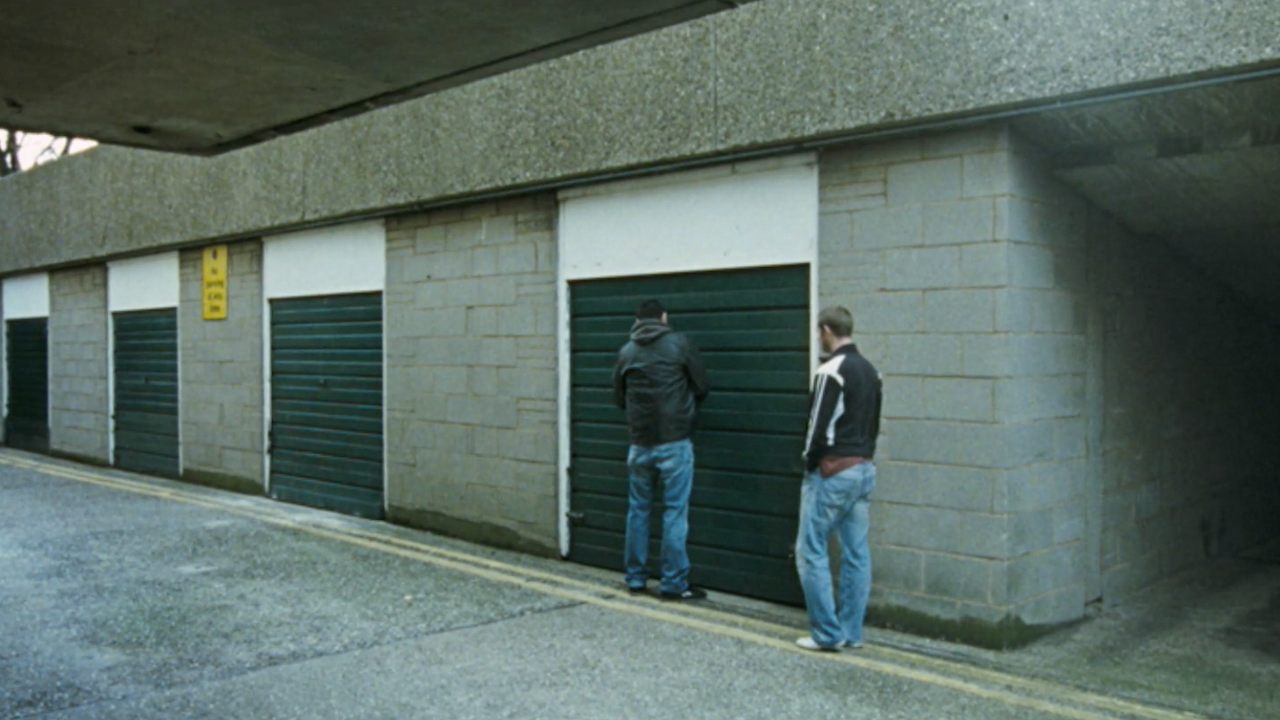 Man Made was selected as part of a national competition hosted by Ctrl.Alt.Shift which saw aspiring filmmakers write a treatment based around three key issues – War + Peace, Gender + Power and HIV + Stigma. The film is an ominous and haunting short that addresses the issue of gender + power and the film centres on the sale of a shop mannequin. The metaphor of a faceless mannequin being sold represents the treatment of women as property and the lack of self worth and identity that women feel due to poverty, lack of education and gender equalities prevalent in many societies.  Starring Leonard Estranero, Oliver York and Anna Afanasyev.